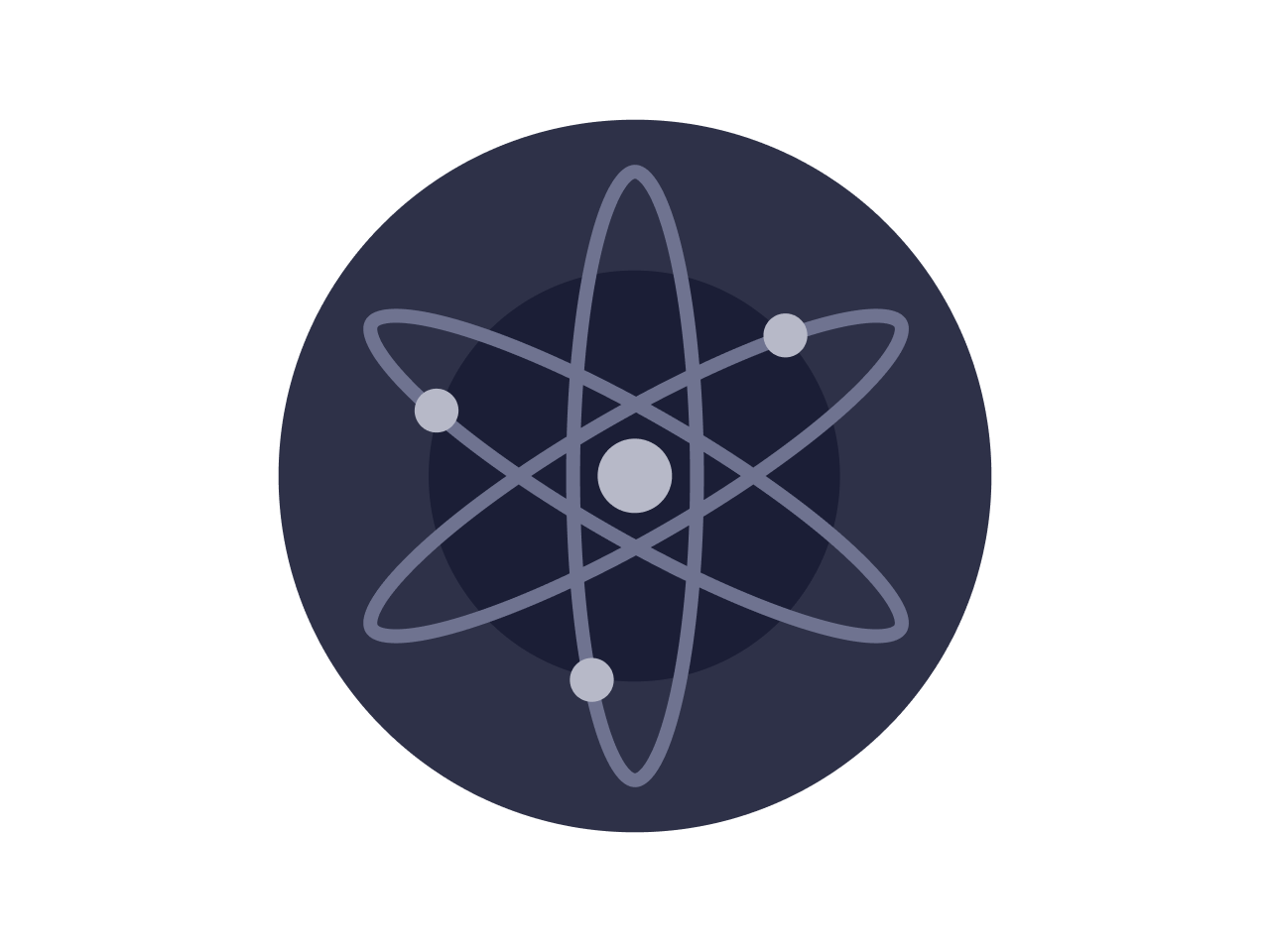 The Cosmos Network is a decentralized network of independent, scalable, and interoperable blockchains, creating the foundation for a new token economy.

Before the Cosmos Network, blockchains were siloed and unable to communicate with each other. They were hard to build and could only handle a small number of transactions per second. Cosmos solves some of the hardest blockchain problems of scalability, usability, and interoperability.

The Cosmos SDK is a developer-friendly, modular framework, each powered by a Byzantine Fault-Tolerant consensus algorithm such as Tendermint BFT, allowing developers to fully customize their decentralized applications and focus on business logic.

At Cosmos, we’re building the "Internet of Blockchains." Join our growing network and plug into the most powerful blockchain ecosystem.